Oh My God What The Fuck Barbeque! 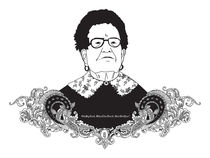 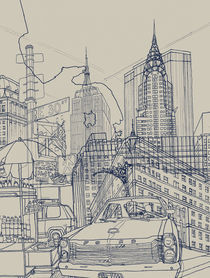 Hi, I’m Virginia Haenni, graphic designer from Los Angeles. On the very last day of 2009 I fled the sprawl of Southern California to the comfortable compactness of Zurich. At http://applied.ch I work on websites, logos and other design projects. On the off-hours I follow my dreams, creating illustrations which I am turning loose here on ARTFLAKES.

Andrea lives in Italy, country rich of history and artistic and architecture heritage.
Very young, his talent for painting early arose and made him focus on art, producing works which gained interest and recognition from public and experts.
Today, his works have become deeper and more mature, reflecting his versatile and creative personality.
The main springs of his works are deeply roooted on today european (mainly Italian, of course) culture, taking inspiration from cinema, music and literature.

Alessandro Geri Rustighi left a comment on the picture Around Me 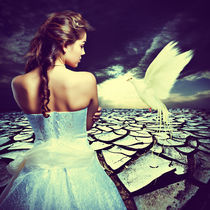 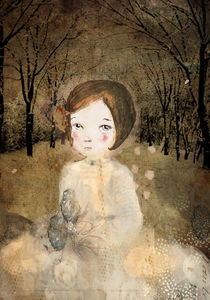 Rui Ricardo is an illustrator from Porto, Portugal, where he lives and works.
Developing drawing skills at an early age, he had his first work published at the age of fifteen. His love for illustration and comics made him follow an artistic career and, by the time he was finishing the course of graphic design at the fine arts university of Porto, he already had four graphic novels published, no to mention countless colaborations with magazines and local comics fanzines. An invitation from a major national TV production company started him in animation and background illustration for “Major Alvega” which is still the only portuguese TV production series to have ever been nominated for an Emmy award. After eight years doing animation and motion design for several TV shows, music videos and commercials, he started working exclusively as a freelance illustrator. Rui is represented in London by Folio, a major illustration agency established in 1976. Most of his work is editorial and he has colaborated with several magazines and newspapers like FHM, Men’s Fitness, The Times, The Telegraph, The Mail on Sunday, GQ, Popular Mehanics, Marketing Week, among many more. Outside the press, he has also worked for Unicef, Hasbro, Oxford University Press, Pearson, Usborne, Macmillan, Vodafone, FNAC, Samsung, Nathan, Defra (UK government department for environment, food and rural affairs), and many others.
When he is not drawing, he likes to travel with his partner or spend time at home with his dogs, his plants and his books.

I am a freelance Illustrator currently based in Manchester. My work is created using indian ink and cocktail sticks. I also use digital media, to neaten up any details or add colour. Alot of my work is animal themed, but see what you think :)

Born in South Africa, bred in Cyprus artist / illustrator Anthony Zinonos now lives in Norwich, U.K. He is addicted to collecting paper and is a member of the WAFA collective.

I've considered myself to be an artist as far back as I can remember. I've always recognized the importance, at least for my own sake, of art in life and life as an art.

I once tried to calculate how many kilometers I've ever hitchhiked, but I lost track somewhere after 50,000; and besides, that was a few years back.